Towards an enhanced planet?

A little over 40 years after the birth of the Internet, Nicolas Demassieux focuses of the evolution of a tool that is now intrinsically linked to our society. During a talk that describes an ultra-connected network, he goes over the evolution of our digital uses.

More than a simple knowledge-sharing tool, Internet has gradually grown as our transmission systems improved to become not a parallel space, but an entity that merges with our natural environment. Internet and our planet are going through an announced hybridation that goes hand in hand with our permanent need to innovate and improve our technologies.

In 2010, 1.2 billion computers were identified as being connected to the Internet. Today, it is more than 5 billion. This significant increase in the number of connected people prefigures a growing race for performance. One million kilometers of underwater cables have been deployed, 12 million mobile bases spread throughout the world… the figures are mind-boggling. Internet is widening its ramifications on the surface of the globe and all the way to or own bodies thanks to connected watches for example. Being online anywhere, any time and always faster, these are the main challenges of the coming years. Proof of this can be seen through the processors production curve that is always on the increase. 1.2 billion super developed chips, “racing monsters” as Nicolas Demassieux puts it, were put on the market last year. Genius calculators find their way into our pockets and at the heart of data centers and other clouds.

According to the Orange Lab research vice-president, the most tangible change can be observed through microcontrollers. Minuscule integrated circuits can be found everywhere, from our remote controls to retro projectors including in drones. In total, 25 billion were built in 2015. And those microcontrollers should change the way the Internet and the planet interact. Because if their activity is individualized for now, without any connection to the rest of the network, once they are linked to one another and to the mother-system that is the Internet, those circuits will contribute to change the face of information transmission.

Read : Securing our future: the new face of cybercrime

Nicolas Demassieux is convinced that “we are going to move from an internet centered on symbolic information to an internet that is incorporated in our world”.

This revolution started with the huge wave of connected objects. For instance fire extinguishers could soon move from a simple emergency tool to a real assistance medium in case of a crisis. Autonomous and connected it could assess its own internal pressure and detect if it is being used. It would then be able to send notifications to firemen who, in turn, would interact with us to guide us on its proper use and on what to do. We are re-imagining the way we apprehend the world and are “transforming the nature of our relation with the digital space”.

Today, we are entering the digital world through a solid interface such as computers or smart phones, but tomorrow, enhanced reality devices will democratize and encourage a hybridation between the physical and the virtual world. The internet of things (IoT) and its constant flow of data mean users will be able to coordinate with this prevailing and all-pervading internet through all sorts of devices. Each of our actions will enrich the world that surrounds us in a continuous contribution between humans and digital tools.

This simple and implicit interaction with our connected environment will increasingly help redesign our planet. Through sensors and microprocessors, the connection between the Earth and our transmission and information systems will become increasingly symbiotic and will “go from a theoretical knowledge limited to the physical world to an internet with meaning, muscles and hopefully heart” according to Nicolas Demassieux. After the theory of human enhancement, how about having an enhanced planet?

Nicolas Demassieux mentions mathematician Claude Shannon who theorized the communication process between a transmitter and a receptor, and insists on the vital importance of circulating information. Our ecosystem itself is based on this exchange. From migrating species to marine currents and the path of a pollen blown in the wind, our natural environment has always known, one way or another, how to ensure that the information necessary to its preservation travelled. “The Earth has always been a huge biological calculator. This entire living machine calculates and communicates with a power that is superior to any of our processors” concludes Nicolas Demassieux, who imagines an internet inspired by the acceleration of biological communication for ever growing performances. 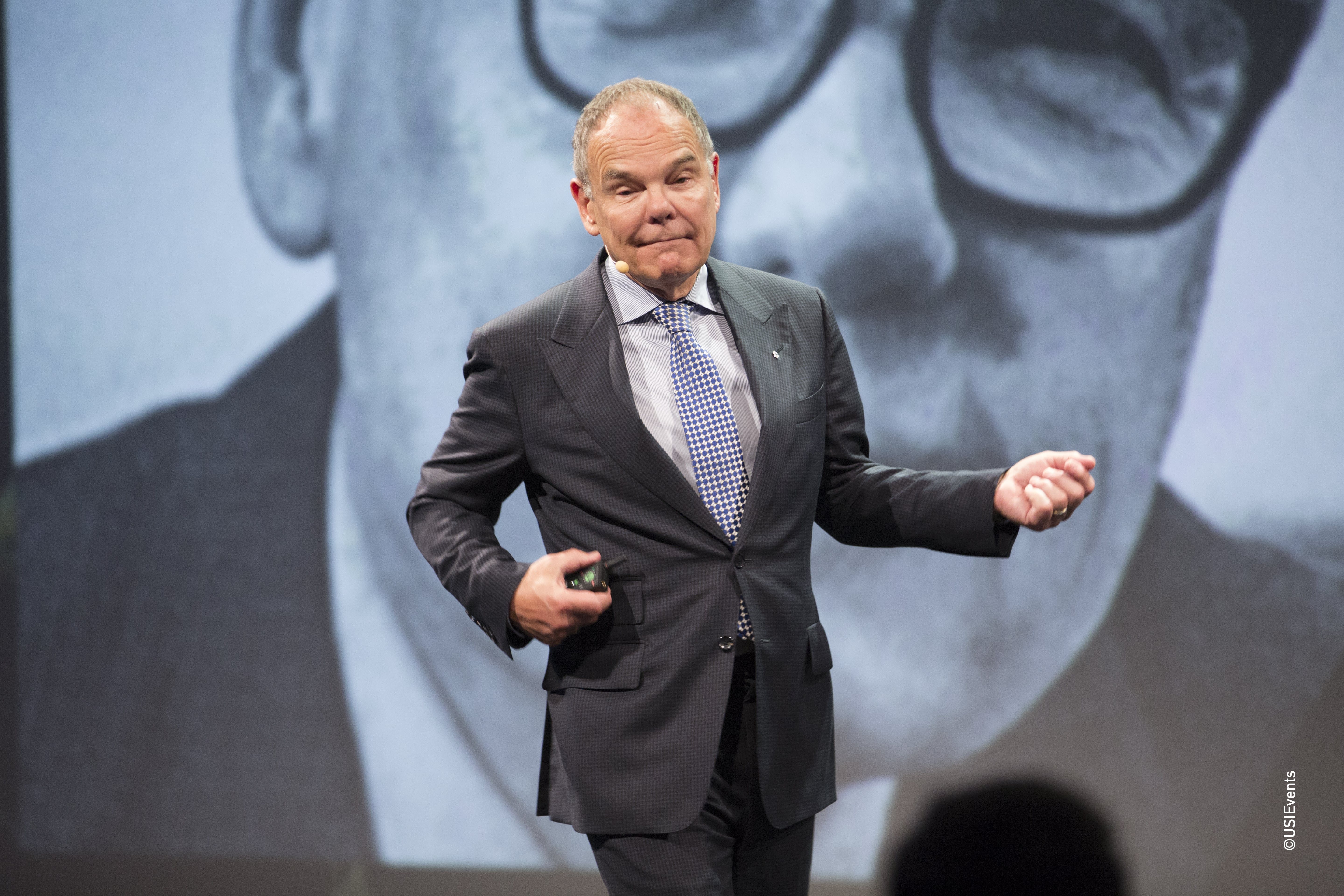